Skip to main content
It looks like you're using Internet Explorer 11 or older. This website works best with modern browsers such as the latest versions of Chrome, Firefox, Safari, and Edge. If you continue with this browser, you may see unexpected results.

All records must be managed according to the University Records Policy. Each administrative office, academic department, research center, and laboratory is responsible for proper management of the records in its custody. As a result, program directors, department heads, and other senior managerial staff are ultimately responsible for ensuring compliance with University policies.

A record is typically defined as "any information contained in any physical medium which is capable of preserving such" but this is not the same thing as an official business record. Official records are more typically defined by how they relate to the core activities of a business.

At KAUST, a University record is recorded information created or received by University employees undertaking University business and maintained as evidence of that activity. These official records exist in different formats (such as paper, digital, or audiovisual form) and provide proof of what happened, when it happened, or who made decisions. In other words, a University record may certify a transaction, become a receipt, set policy, or establish guidelines or procedure. Such records need to be maintained according to the University’s records retention and disposition schedules.

In contrast, a non-record is recorded information that is incidental to operations and of temporary value (e.g., duplicate copies of correspondence, duplicate copies of records used for short term reference purposes, blank forms, and transitory messages used primarily for the informal communication of information, etc.). Non-records should only be retained for as long as they are needed operationally. 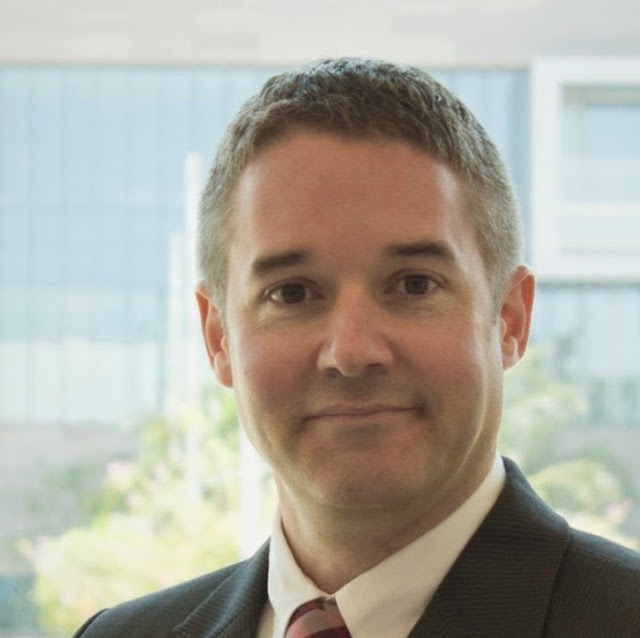